Welcome to the official page for the Arctic / Amazon Virtual Series!

We invite you to join us on a remarkable journey through four Knowledge Exchange Workshops as you listen to the conversations between Gerald McMaster, Nina Vincent, and contributing Arctic / Amazon authors and groundbreaking scholars, artists, and performers – Harald Gaski, Tanya Lukin Linklater, Ailton Krenak, and João Paulo Barreto. Each Knowledge Exchange Workshop focuses on a key theme, as it weaves the dialogues around Land Relations, Contact Zones, Indigenous Ontologies, and Traditional Knowledge.

For the inaugural Workshop on Land Relations, Gerald McMaster and Nina Vincent are joined in conversation by Harald Gaski to discuss the profound changes that have occurred in Indigenous Art studies and Arctic/Amazonian Art economies over the last fifty years. The workshop also looks at Traditional Knowledge Keeping through Language and the role of the Land in Gaski’s work and writing. A welcome message from our partners is delivered by Adelina Vlas, Head of Exhibitions and Publications at the Power Plant Contemporary Art Gallery.

Harald Gaski was born and grew up on the river Deatnu in Sápmi, on the 70th latitude in the northernmost county in Norway. Gaski is an author, editor, and a professor in Sámi literature at Sámi allaskuvla (Sámi University of Applied Sciences) in Guovdageaidnu, Norway, and a professor in Sámi culture and literature at UiT – The Arctic University of Norway.

For the Workshop on Contact Zones, Gerald McMaster and Nina Vincent are joined in conversation by Tanya Lukin Linklater to engage in a dialogue on the Reclamation of Traditional Knowledge and the notion of the Museum as a Contact Zone. The workshop also touches on the Knowledge that exists in cultural belongings and the extensive Land Based Artwork of Lukin Linklater with her community in the Alutiiq villages of the Kodiak Island archipelago of southwestern Alaska.

For the Workshop on Indigenous Ontologies, Gerald McMaster and Nina Vincent welcome Ailton Krenak to discuss the profound importance of the Indigenous Ontologies and ways of being that stem from the relationship with the Land, and the idea of “forestzenship” as opposed to citizenship. The workshop also offers insight into Ailton Krenak’s historic speech on September 4, 1987 at Brazil’s National Constituent Assembly. An important moment for Indigenous peoples in Brazil, the speech still resonates today – for some as “performance art” and for others as a groundbreaking use of Indigenous language and art as political resistance.

Ailton Krenak is an Indigenous human rights activist, writer, curator, and professor at the Universidade Federal de Minas Gerais. Part of the Krenak people that live by the Rio Doce in Minas Gerais, in southeast Brazil, his work challenges western and capitalist notions of natural resources exploitation, humanity,  and ways of living.

For the final Workshop on Traditional Knowledge, Gerald McMaster and Nina Vincent are joined by João Paulo Barreto to discuss the long lasting impact of his work on Indigenous methodologies as a way to bring on a paradigmatic shift in social anthropology research at the Federal University of Amazonas in Brazil (UFAM). This workshop also offers an insight into João Paulo Barreto’s approach to the Yepa Mashã philosophy, the intimate connection of healing practices and ancestral knowledge, and the application of Indigenous medicine at the Centro de Medicina Indígena da Amazônia and beyond.

João Paulo Barreto is an Indigenous activist of the Tukano people, professor at the Federal University of Amazonas (UFAM), and a leading voice in Brazil and the Amazon. In 2017, he co-founded the Center for Indigenous Medicine in the Amazon (Centro de Medicina Indígena da Amazônia), a clinic that focuses on the needs of Indigenous people by incorporating ceremony and plant-based treatments as a part of healing.

Gerald McMaster, O.C., is one of Canada’s most revered and esteemed academics. He is a curator, artist and author, and is currently professor and Tier 1 Canada Research Chair of Indigenous Visual Culture and Curatorial Practice at OCAD University, where he leads a team of researchers at the Wapatah Centre for Indigenous Visual Knowledge. McMaster served as the curator for the 1995 Venice Biennale, artistic director of the 2012 Biennale of Sydney and curator for the 2018 Venice Architecture Biennale. He is the recipient of the OCAD University Award for Distinguished Research, Scholarship & Creative Activity, and in 2021 was appointed Senior Fellow to Massey College, University of Toronto. He is nehiyaw (Plains Cree) and a citizen of the Siksika First Nation.

Nina Vincent is a Brazilian anthropologist, researcher, professor, independent curator and currently works at the National Institute of Historical and Artistic Heritage (IPHAN), where she works close to communities to preserve intangible heritage and Brazilian popular/traditional culture. She has a Ph.D. in Sociology and Anthropology from the Federal University of Rio de Janeiro (UFRJ), and a Master’s in Anthropology and a bachelor’s degree in social sciences from UFRJ. Her research focuses on Indigenous visual material culture, museology and curatorial practice. In 2015, Garamond Publishing published her book Paris, Maori: the museum and its others—native curatorship at the Quai Branly. Vincent is co-researching the Arctic / Amazon Project with Dr. Gerald McMaster, exploring intersections of historical and contemporary art production and cultural perceptions of climate change in the two regions.

Brittany Pitseolak Bergin ​​is a research assistant at Wapatah Centre, OCAD University. Raised in Southern Ontario, her family is from Kinngait, Cape Dorset. Inspired by the artists in her family and community, including her great-grandmother and namesake Pitseolak Ashoona, Brittany’s focus at Wapatah is centred in community engagement as she continues to support major projects and outreach initiatives. Her work has been integral to the success of projects such as the Virtual Platform for Indigenous Art, Arctic/Amazon Symposium, Arctic/Amazon: Networks of Global Indigeneity exhibition and publication, and Indigenizing the (Art) Museum Virtual Series. Her most recent conferences include the Frontend Conference (Munich) and Inuit Studies Conference (Montreal).

Natalja Chestopalova is a senior researcher and project manager at Wapatah Centre, OCAD University. Her work focuses on immersive installations and new media, animation of museum collections, and blockchain solutions for art and site-responsive projects. At Wapatah, Natalja is providing project management oversight for an array of publications, conferences, and virtual educational projects. These include: Indigenizing the (Art) Museum Virtual Series, HotDocs Series Beauty and Resilience: Indigenous Art in Canada, Arctic/Amazon: Networks of Global Indigeneity exhibition and major publication, and the Virtual Platform for Indigenous Art – a custom digital tool for mobilizing artwork and facilitating Indigenous access and contributions to Indigenous art in museum and gallery collections around the world.

Pedro Portella is a guest researcher at Wapatah Centre and a recipient of the Emerging Leaders in the Americas Program (ELAP) Scholarship. He is a director, photographer, editor, and film curator in ethnographic cinema with emphasis on Indigenous Art. He has worked as a coordinator of audiovisual workshops for 30 Indigenous groups in Brazil and French Guiana. His research is focused on Indigenous rituals and performance as body drawings, in which gestures and choreography are understood as artistic and creative processes. As part of his work, Pedro helps increase access to audiovisual tools and focuses on documentation as a collective method of affirming social identities. He is currently a PhD student in social anthropology at the National Museum of the Federal University of Rio de Janeiro. 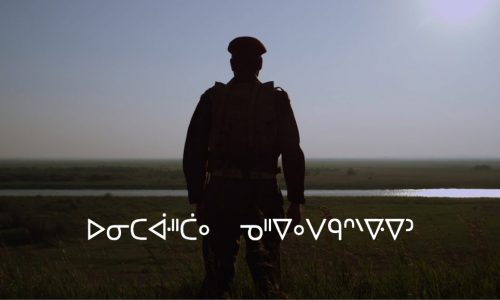 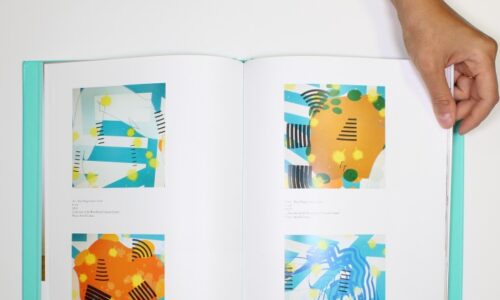 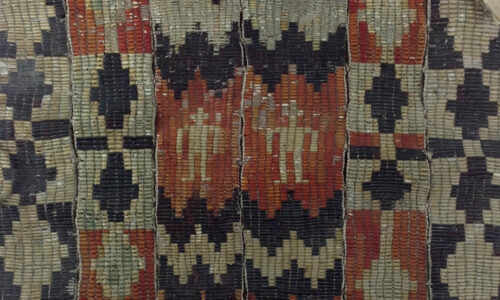 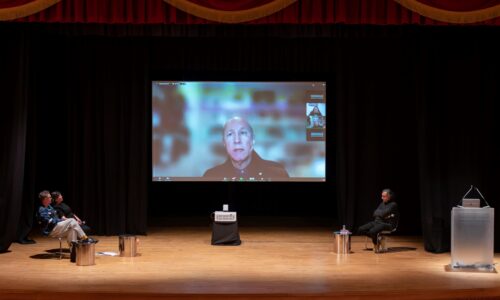 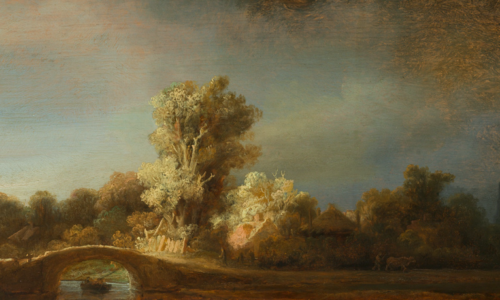