Watch Now – Gerald McMaster Featured in the Sharjah Art Foundation’s March Meeting on “The Afterlives of the Postcolonial”.

Watch Now – Gerald McMaster Featured in the Sharjah Art Foundation’s March Meeting on “The Afterlives of the Postcolonial”.

As part of the 2022 Sharjah Art Foundation’s March Meeting on The Afterlives of the Postcolonial, Gerald McMaster was featured in the Panel titled Persistent Structural Inequalities: Indigeneity and Sovereignty.

Panel at a Glance //

The Panel on Persistent Structural Inequalities specifically focused on how contemporary art can be an act of resistance and activism within the context of Indigenous Sovereignty. According to the UN Declaration of Indigenous Peoples Rights, indigenous populations have been accorded collective rights regarding control “over certain areas colonized by the mainstream population at a certain point of history.” These rights have been enshrined in concepts such as ‘sovereignty’ and ‘self-determination’, which have been a source of tension as they have challenged the moral and political authority of the states that claim or exercise authority over Indigenous territories and peoples. This panel brings together theorists and practicing artists, among others, who have engaged with such issues, to discuss and interrogate ideas of ‘Indigeneity’ and ‘sovereignty’, in the context of contemporary art, culture and politics.

The 14th edition of Sharjah Art Foundation’s event convened under the banner of The Afterlives of the Postcolonial as an overarching theme which is intended to examine the persistent legacies of colonialism as well as emerging issues that have impacted recent global cultural, aesthetic and artistic practices.

The theme, The Afterlives of the Postcolonial, allowed participants to explore the issues and challenges of our times in light of postcolonial studies, which has dominated the academy and transformed the cultural and artistic worlds for the last three or more decades. These current and emerging challenges encompass a wide range of issues that includes racism, settler colonialism, apartheid and other persistent structural inequalities, indigeneity and sovereignty as well as massive migrations to the North, new imperial wars and the return of colonial violence, social movements such as Black Lives Matter, Reparation, indigenous rights and climate change, in addition to restitution and repatriation of looted artefacts. These issues are compounded by intensification of surplus and extraction, the illusive nature of transnational capital, as well as the emergence of surveillance capitalism. They are exacerbated by environmental degradation and global warming, associated with the proposed Anthropocene epoch.

The event also discussed  new concepts and theoretical frameworks that have since emerged in the academy and the public sphere such as ‘intersectionality’, ‘coloniality’, ‘decoloniality’ and ‘gendered identities.’

The ‘postcolonial’ in the title is perceived in relation to postcolonialism as the critical study of colonialism and imperialism, and their legacies in all spheres of cultural and social studies. It is understood as the critical theory projected against hegemonic-imperial analyses of the historical, cultural, literary and artistic productions by both the coloniser and the colonised. Mindful of debates around the term postcolonialism as well as the asynchronicity of the colonial experience and decolonisation processes, the ‘postcolonial’ here refers to the ideological and cultural responses to colonialist structures and formulations, rather than making a claim for a condition that transcends colonialism all together. To discuss the ‘afterlives’ of the postcolonial, the event convened key voices whose work represent discourses, practices, theories and critical perspectives that may have emerged earlier from the terrain of the postcolonial, but are now decidedly informed by and focused on analyses of the world in the later twentieth and early twenty-first century and its present and future challenges 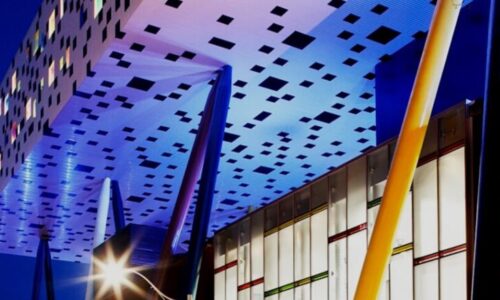 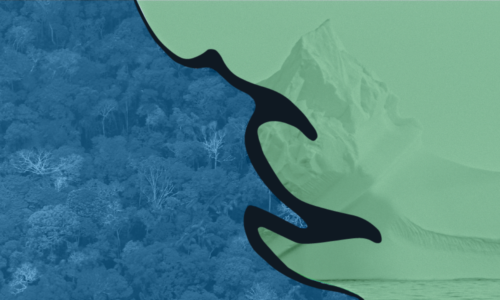 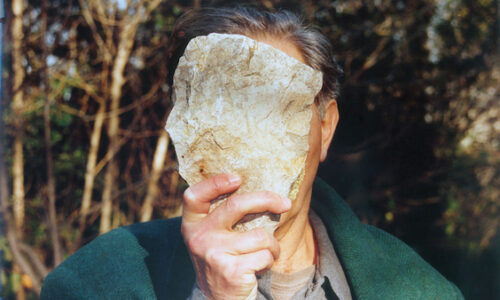 Remembering
Jimmie Durham (1940-2021):
Lectures in Memory of His Practice 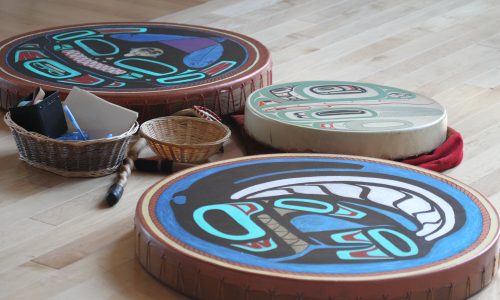